Since the earth is about 70% water and water is the most important substance on the planet, it makes sense to experiment with some objects to see if they sink or float in water.  Because water is everywhere, students already have a good understanding of its relative heaviness.  By observing whether objects sink or float in it, they can build their conceptions of the density of these objects compared to water.

For older students, you can discuss and calculate density as a ratio equal to the mass per unit volume of an object or substance.   The fact that water has a density of 1 gram/ml is no coincidence.  Rather, it serves to emphasize the fundamental importance of water on our planet. 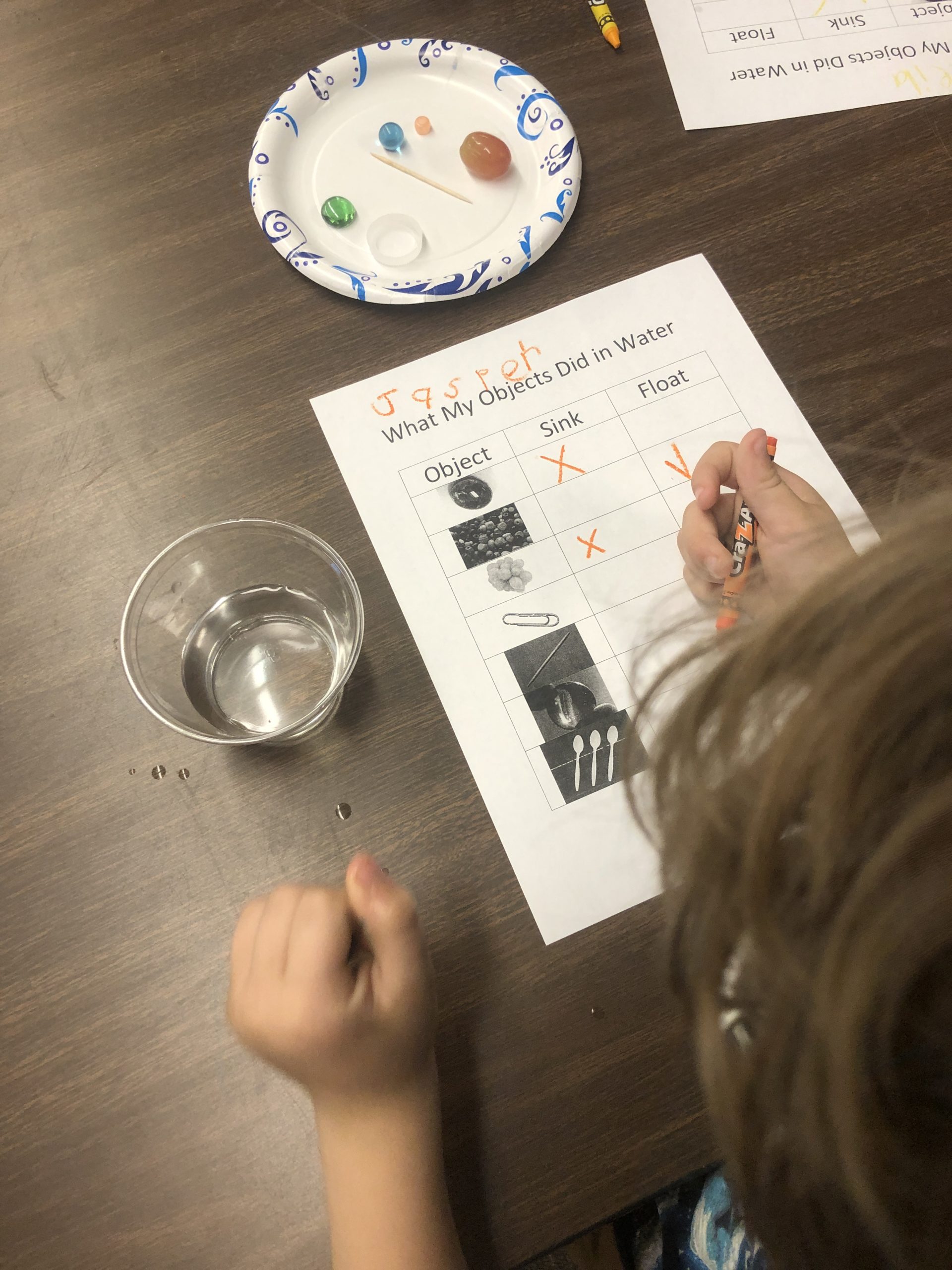 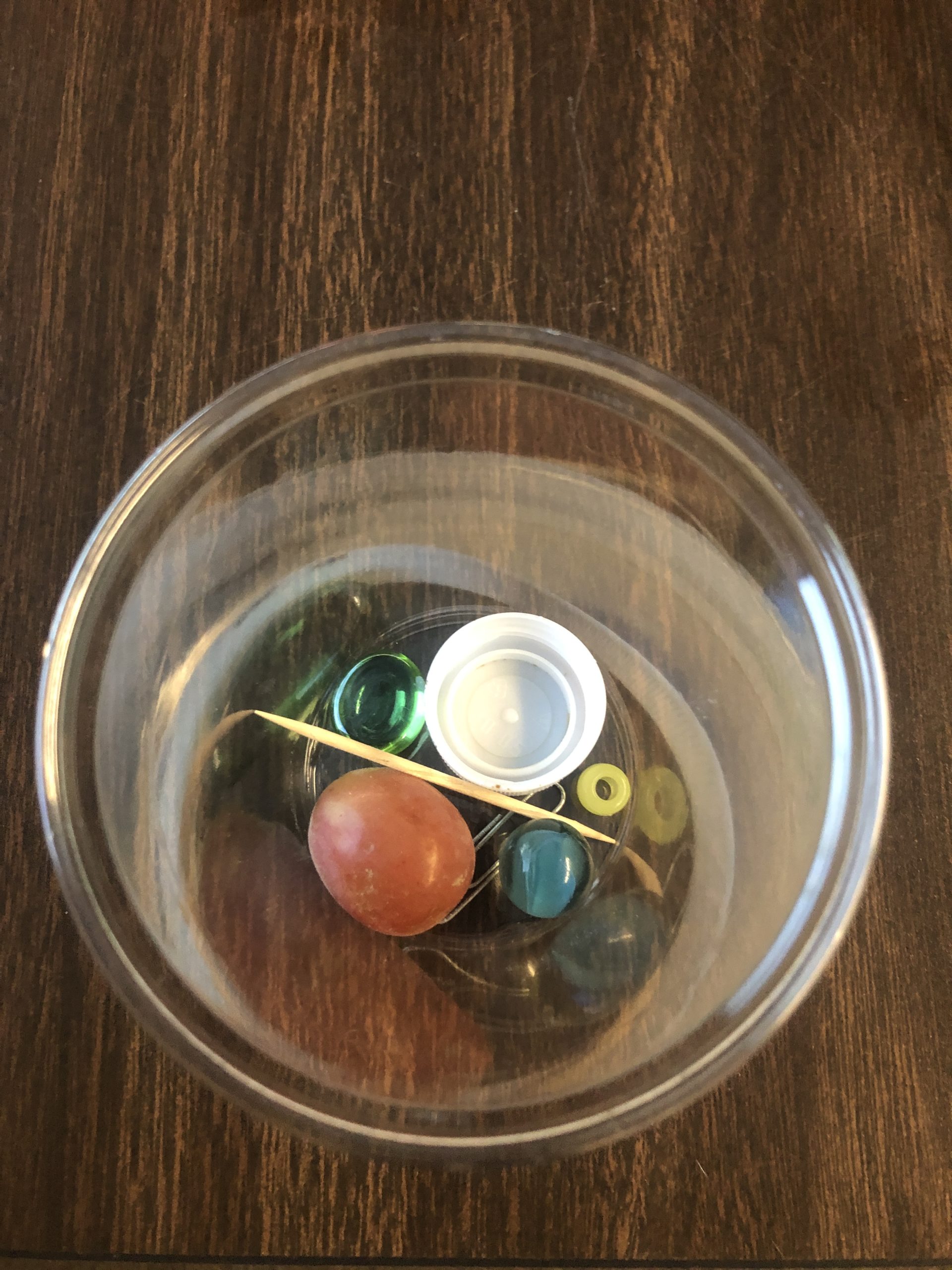 What My Objects Did in Water