After much hard work and dedication from several people, Magnolia Midlands GYSTC was organized on June 22, 1995 at Georgia Southern University. The name was based upon the travel and tourism area known as the Magnolia Midlands. Mr. Jay Studstill, then local manager of Georgia Power, was approached by Georgia Power and asked to take the lead and subsequently became the first Chairman of the Board for the Magnolia Midlands GYSTC. Another key person involved during this time was Mr. Dale Presley from the Georgia Southern Museum. Dr. Charlene Black was instrumental in getting Georgia Southern University established as the first fiscal agent. Mr. Studstill mentioned that Mr. Presley was the real catalyst for getting the center up and going in the area.

Other early members included Mr. Clark Deloach, chairman of the finance committee; Mr. Billy Stuart, chairman of personnel committee; and Ms. Ann Wilkes, secretary/treasurer. Senator Jack Hill had belief for the program and was also very instrumental in the vision of keeping the center viable throughout early challenges. His support of education and GYSTC has been invaluable to the organization throughout the years and he remains a champion for GYSTC.

Ms. Julia Celebi, a very energetic “science lady” was hired as the first coordinator and served in this role until 2003. Early member systems included Jenkins, Screven, Emanuel, Toombs, Vidalia City, Tattnall, Bulloch, Candler, and Evans County. Excitement was high for this unique opportunity as these mainly rural areas were often underserved in the area of science. Ms. Betty Brown, board member and Superintendent of Emanuel County Schools at the time, was excited for the opportunity for her students to receive services like Julia provided. She vividly remembers the large whale that students walked through, the ferrets, and other displays that got kids excited about learning! Ms. Brown commented it was historic that enough schools systems came together for a common good for rural schools that were often depleted of many options.

During this time, Julia also began hosting the famous Cumberland Island trip where teachers would learn about ecosystems through first hand exposure. Funding from early on was one of the challenges Magnolia Midlands faced. As the years passed and the economy turned bad, it became harder and harder for the center to find funding from private industries.   Already a satellite branch of Magnolia Midlands, Mr. Studstill announced East Georgia State College would become the new permanent home where there would be more space in June of 1997. Many early board members agree without the strong support of Dr. John Black, past President of East Georgia State College, Magnolia Midlands would have folded. I have heard of his willingness to go above and beyond to help children and Magnolia Midlands fit the bill.

In September of 1998, Mr. Carroll Gay was named Chairman. Other board officers included Mr. Danny Palmer, Vice President of Finance/Fundraising; Mr. Ronnie McCall, Vice President of Education; and Dr. Adriance Galloway, treasurer. Mr. Carroll Gay understood the importance of a strong board and tried to grow the center by spreading the good word about the program. He felt that challenges included a lack of funding, but also a lack of understanding by the general public about the scope of the programming.

By 2001, there were 37 board members. Mr. Palmer became Board Chair in 2001. Other board members during this time included but are not limited to the following; Mr. Butch Frye, Mr. Glenn Deibert, Mr. Matt Oxley, Mr. Kenny Griffin, Ms. Diana Wedincamp, Ms. Erma Jenkins, Mr. Haywood Cordy, Ms. Lisa Legge, Ms. Michelle Cawthorn, and Ms. Carolyn Brouclk. Mr. Gay once again rose to the occasion and became Board Chair in 2001 and remained in this role until 2003. In 2003, Mr. Kenny Griffin became the board chair and continues in this role even today.

On July 21, 2003, Magnolia Midlands was fortunate to find a replacement for Ms. Julia Celebi. Her name was Kathy Gunn. Ms. Kathy Gunn was a sweet spirit who embraced her new position. Under Kathy’s guidance, Magnolia Midlands began the “Teacher of the Year” award, began Family Science Nights, and purchased a StarLab from SciTrek Museum. Many teachers and administrators in the area still have fond memories of Kathy and the many services she provided to them. Due to illness, Kathy served as regional coordinator until May of 2009. During a brief period of time, Dr. Julie Sergi McBrayer served as regional coordinator until Ms. Julie Celebi returned in 2011 staying until June of 2012. Some board members during this time included Mr. Jack Bareford, Dr. Larry Calhoun, Ms. Melissa Williams, Ms. Tammy Wilkes, Dr. John Black, and Ms. Renee Weeks. 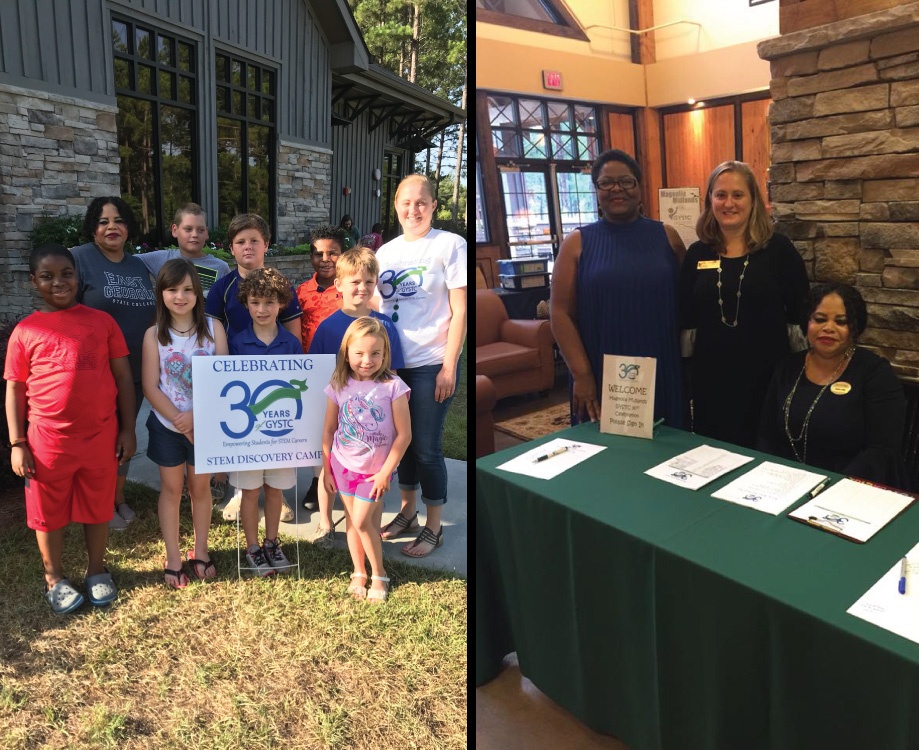 Ms. Erin Youmans, Magnolia Midlands Regional Coordinator was recognized in 2015 and again in 2016 with a first place award for her innovative work with honey bees. Magnolia Midlands GYSTC has served 83,015 students and nearly 18,000 teachers since 1995. Programs include Family STEM Nights, In Class Activities, Summer Camps, Teacher Professional Development, and the use of STEM kits and other resources. 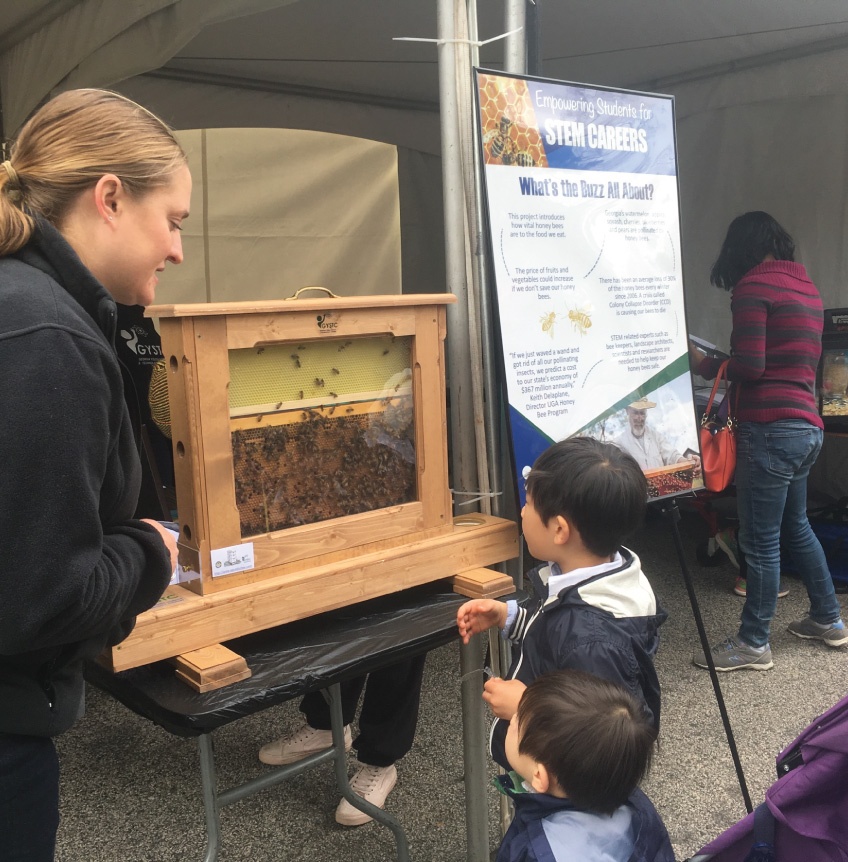 Magnolia Midlands has a bright future as we are committed to staying abreast of the changing needs of both students and teachers while keeping the core values that started the organization in the first place- creating excitement, changing perceptions, and inspiring an appreciation for science, technology, engineering, and math.